3 Points For Each Vote

1 Point for Each View

Stay updated to when Hot Hitz Radio goes live. Each artists will receive 10 points when a fan request your track to be played on Hot Hitz Radio. Requests can be made via twitter, snapchat, facebook, or instagram. All Social Media for HotHitzRadio is @damoent

END_OF_DOCUMENT_TOKEN_TO_BE_REPLACED

The album which was supposed to be released in 2015 was not satisfactory according to Fudakochi. However, this was the catalyst to what is now “Love Invasion S.P.” FUDAKOCHI’s resurgence with new soulful material showcases true usage of his time to reflect on life, love and God. He also elaborates and mentions that “The evolutionary process was a journey…it has brought me to a new understanding about myself, which translates into my music.”

Through his journey Fudakochi, recorded many songs and has accumulated a 17 song album. With his earlier release of his EP “Sound” he wanted to give everyone just a teaser of what’s to come.
“Love Invasion S.P.” is an experience and it takes you into space, some would say to Soulternative Planet. Laced with songs like “Spaceborn” which embodies the essence of Soul, psychedelic and alternative music. As well as the summer anthem “Melanin Poppin” which is sure to keep you cool with a soulful vibe. The album also includes smooth faint notes of rock and soul in “Together” which is the soulful dimension of the album. The entire album embodies a journey through space, time and sound. The album is now available on AppleMusic and Spotify. 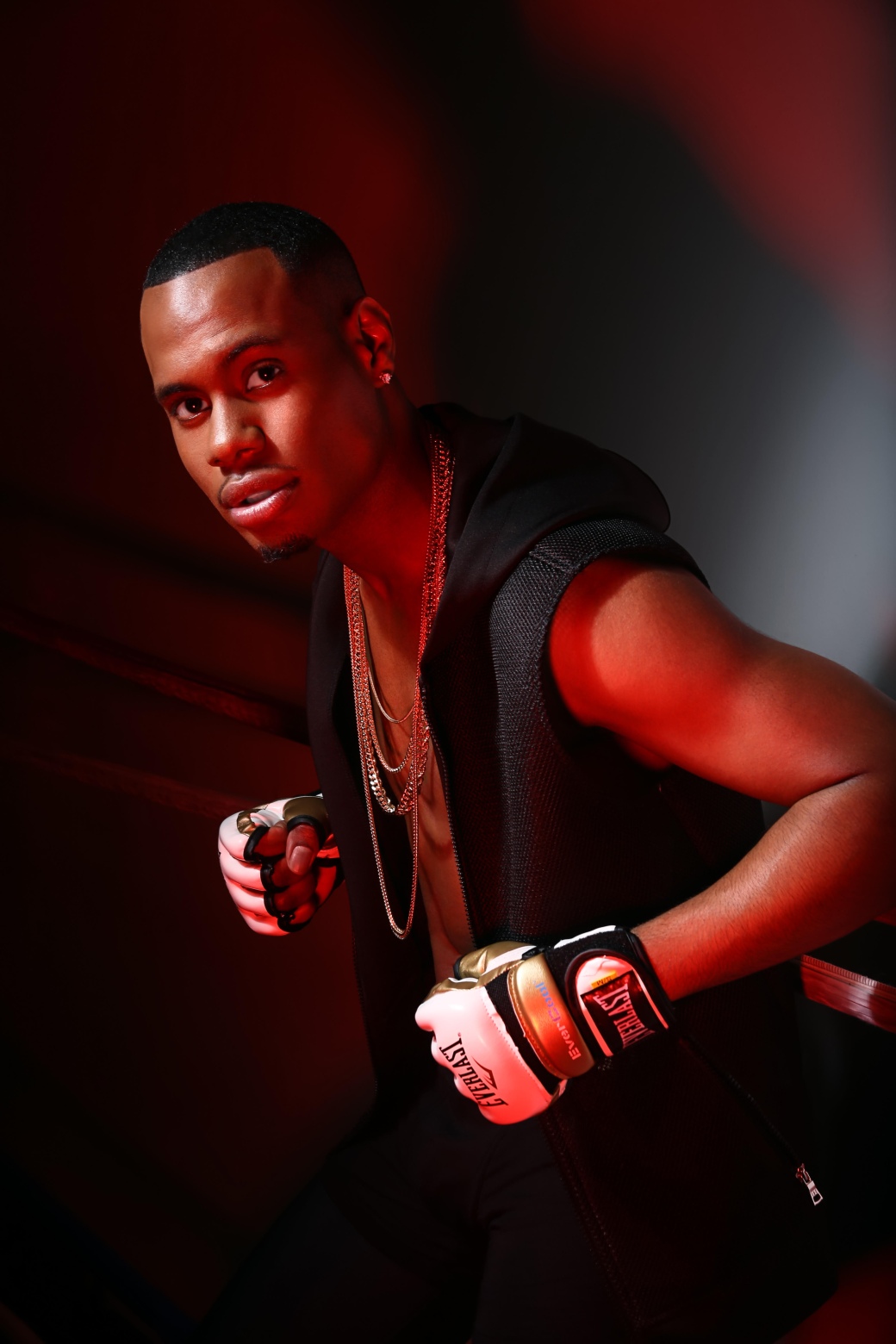 enough, upcoming singer Jeff Dean releases his FIRE new single titled “T.K.O.” ft: La’Britney. This collaboration of two Detroit Natives is not only sexy but has just the right BANG for the radio and club! It was created by Grammy Nominated Producers and Songwriters “Yonni Fairchild” (Missy Elliot, Fergie, Keyshia Cole, Rick Ross, Trey Songz ,etc.), “APLUS” (Justin Bieber, JLo, Beyonce, Teyana Taylor, etc.) and Marcus Mims. This track will be sure to make you playlist!

‪‎The second release from Njordlyd – “Ghost Running” is out now and available as digital download on iTunes and Bandcamp. Also available for streaming on Apple Music, Spotify and Deezer.

The cover for the single is based on a painting made by Mijke Anink, a local Dutch artist from The Hauge.
——-
Bio (short):

ARTIST POST THIS ON YOUR SOCIAL NETWORKS AND TAG AT LEAST 20-30 PEOPLE FOR THEM TO READ THIS PROMO
Mid-South Best $1000 Showcase coming soon to Memphis. Email for details HotHitzMusic@gmail.com

Press Release:
Bajan born artist, BSTARR, is building a global following by creating a unique and powerful fusion of reggae and hip-hop. His upcoming release, “Mek Ya Say” (Spectra Music Group/Tabletop Records), is sure to be a chart topper in the Caribbean market and offers a great opportunity for hip-hop crossover. Get in the game early on this rising talent and be sure to add his latest release to your rotation.

Within the next 5-10 years there will be a unique way of training and coaching for current and future businesses. This process can save companies precious time and money. Virtual training could also develop and build a better relationship between the parties involved in the training and coaching process. With their team of experts, Virtualocity should be the first choice for any entrepreneurs, college students, executives, or professionals at any level.

To learn more about Virualocity, LLC please visit their website.